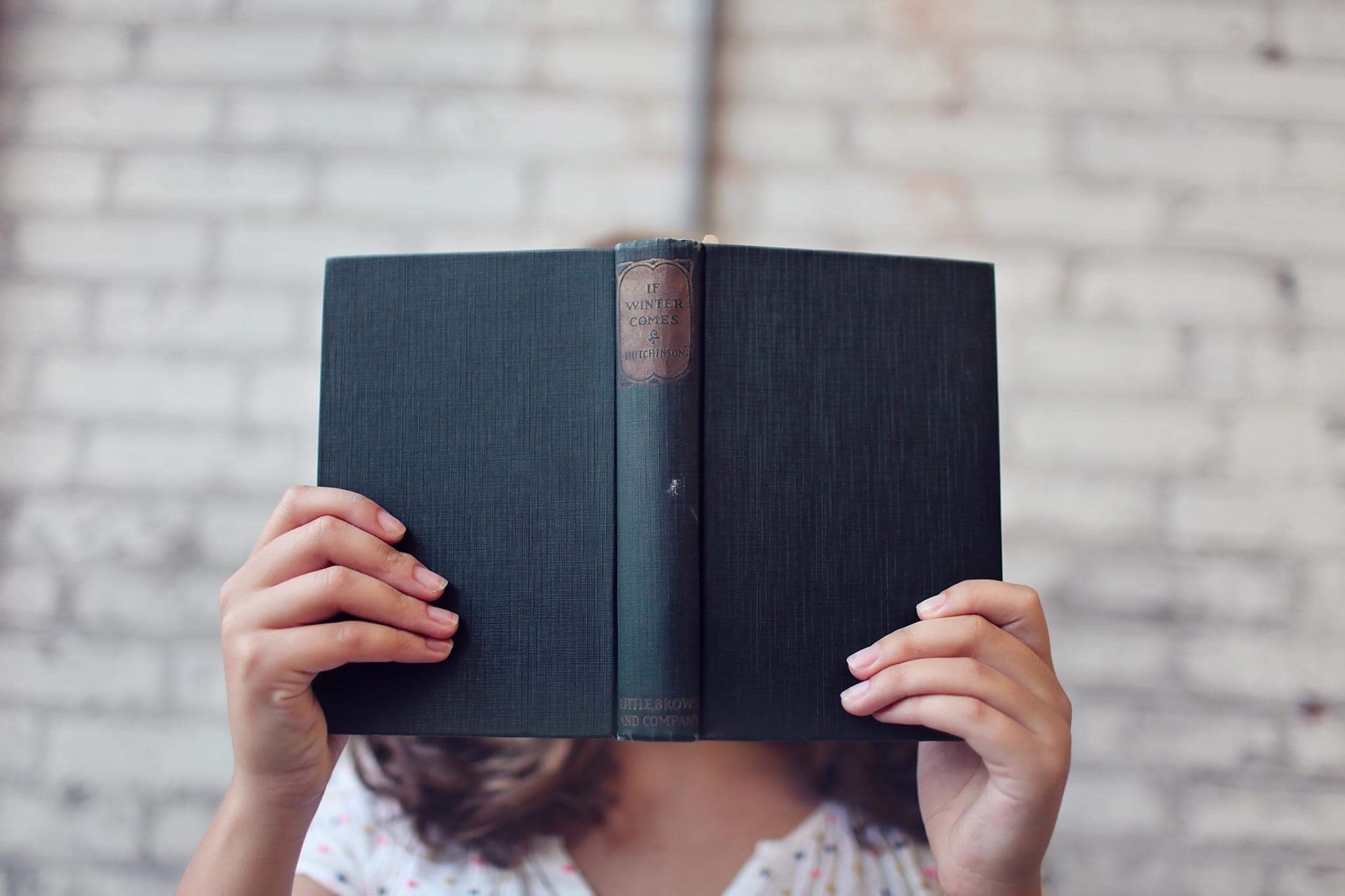 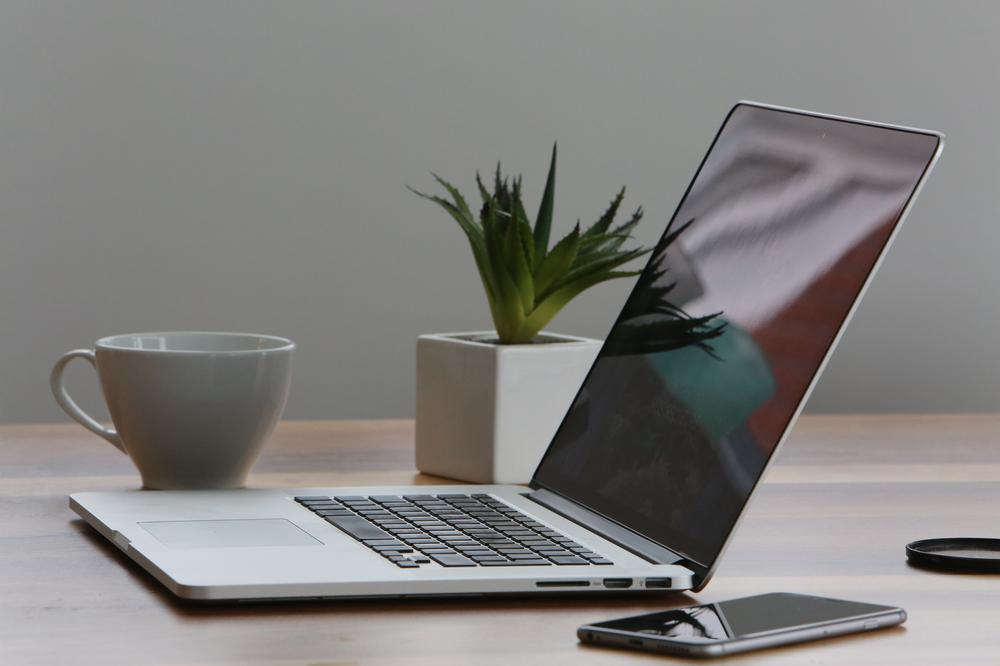 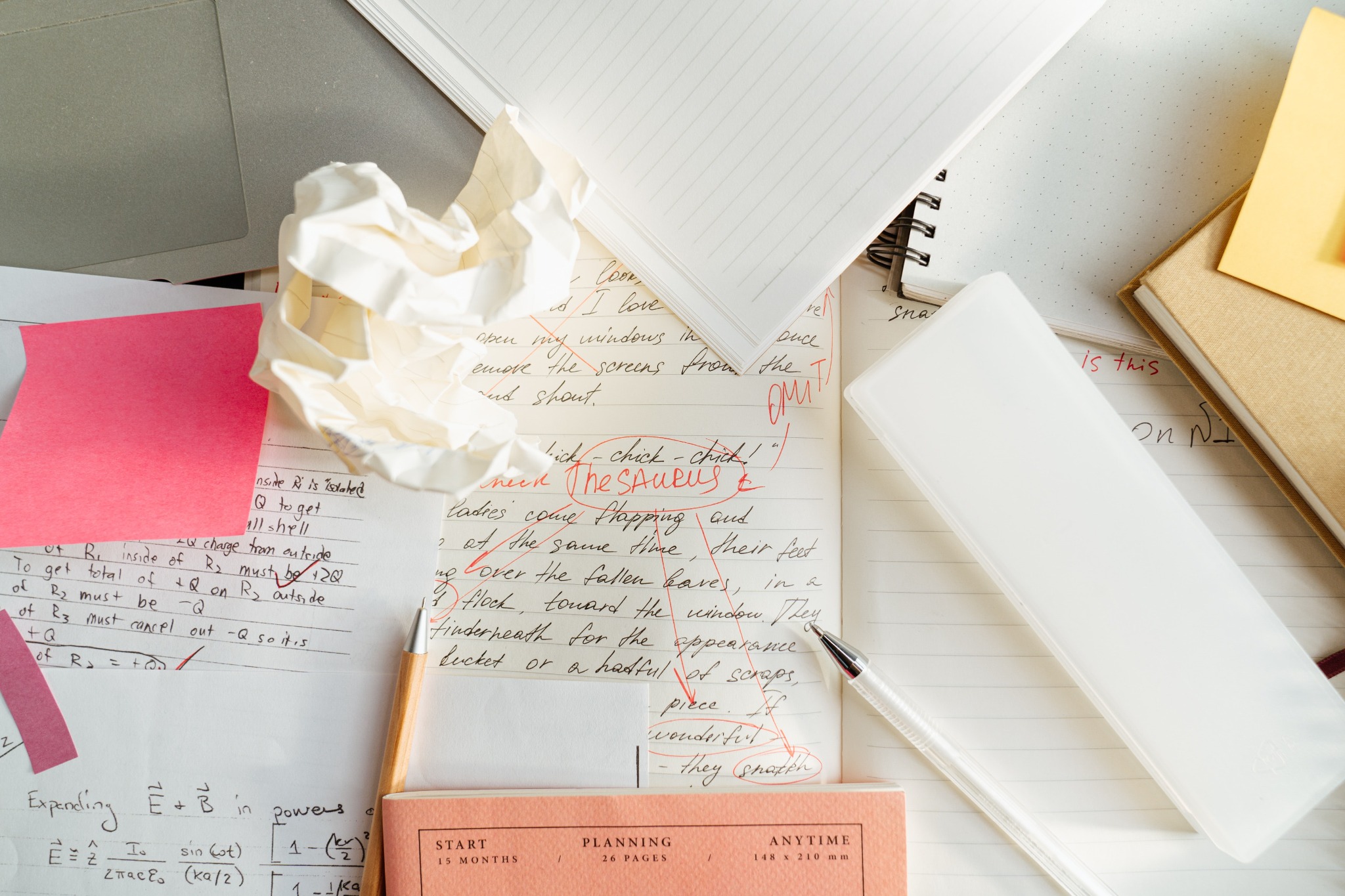 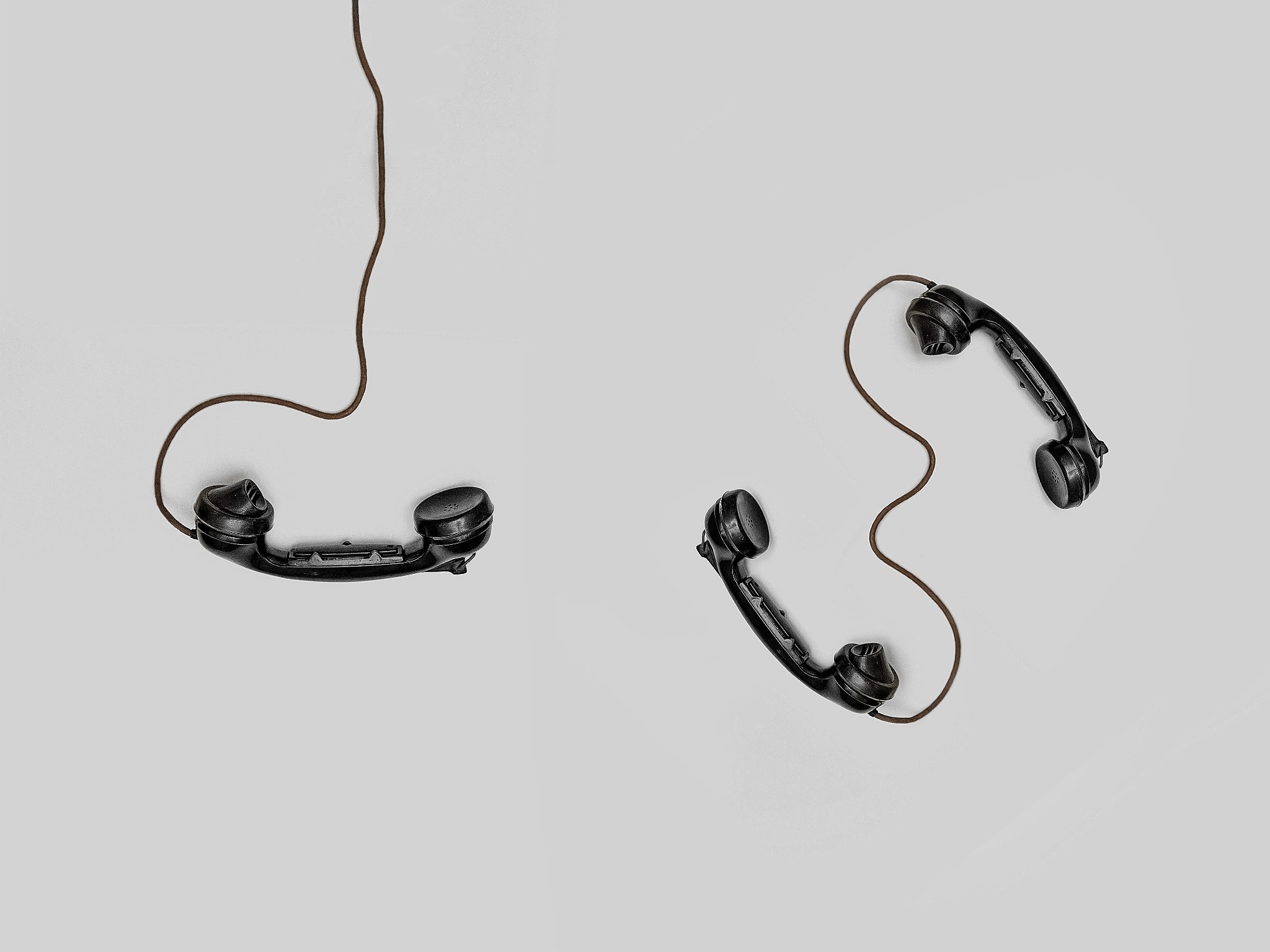 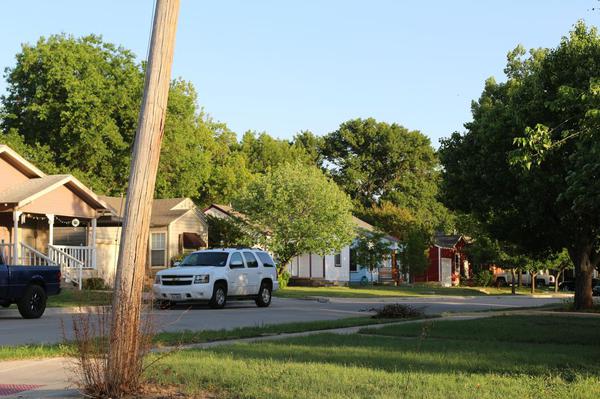 An ordinary neighborhood worth preserving

Development looms at the edges of this neighborhood near TCU 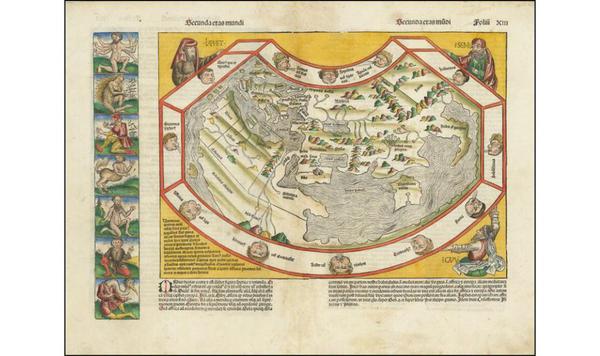 Now on view in the Mary Couts Burnett Library is a world map drawn through a 15th-century understanding. 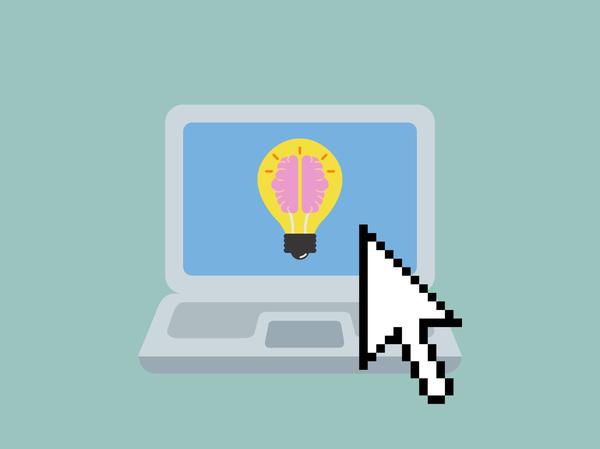 The newest generation in the work force is redefining entrepreneurship and building accessible digital communities, as no generation has done before. 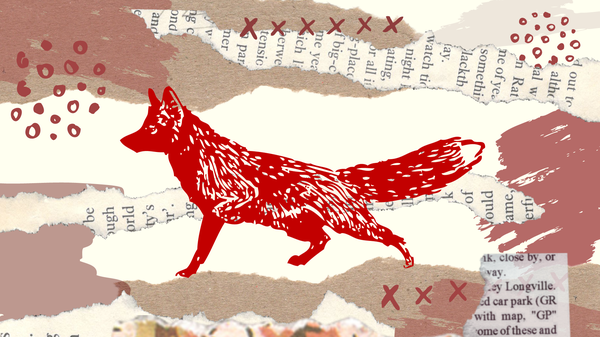 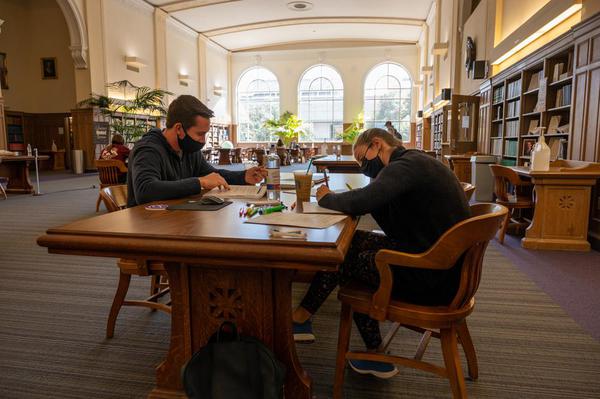 New academic services for students could mean a boost in TCU’s retention rate. 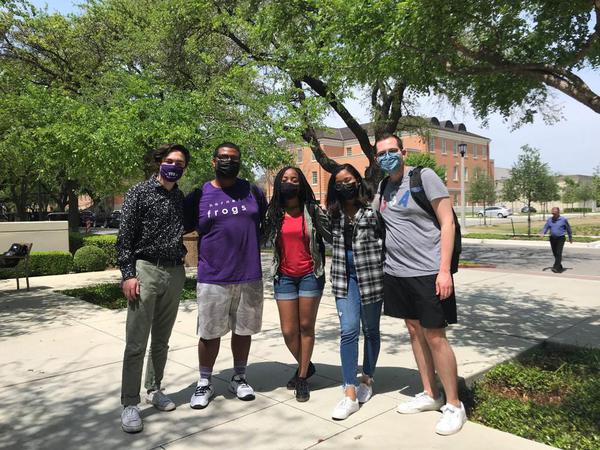 Students studying in the Mary Couts Burnett Library Monday might have thought a flash-mob was happening. 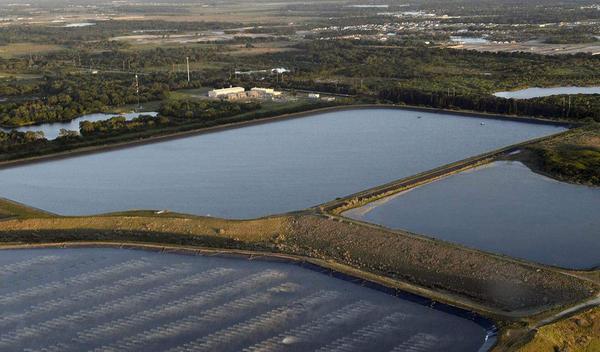 The Manatee Jail in Manatee County, Fla., is relocating more than 300 low-risk inmates outside an issued evacuation zone for the leaking Piney Point phosphate pond, according to the Bradenton Herald. Sheriff Rick Wells of the jail announced the revised plan Sunday night after an initial plan made earlier that day. The remaining inmates and the medical unit will be moved to the second floor, leaving a 10-foot clearance in case of a flood. Florida officials are pumping the Piney Point site, a fo 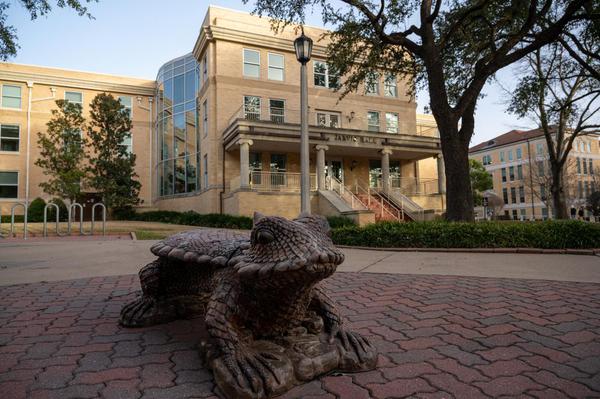 International students look forward to returning to campus in the fall

For many international students, TCU’s decision to move students back into the classroom next fall could mean a good night’s sleep. 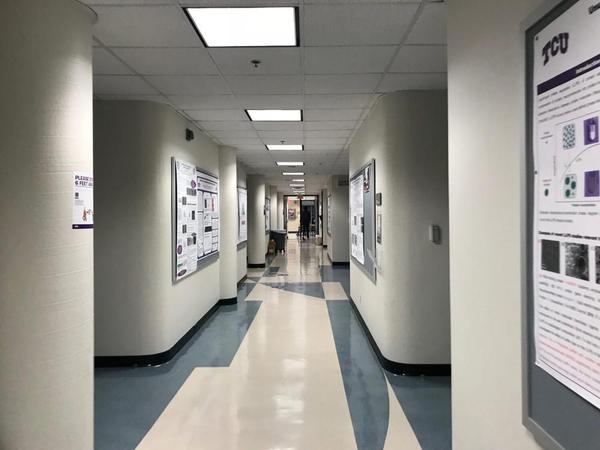 TCU students struggle to get to classes in the science building. This advice could help. 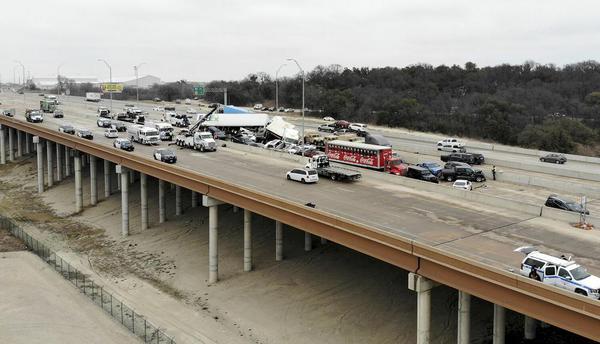 What we’re reading: Six confirmed dead in interstate pileup near downtown Fort Worth

Six people dead in nearly 100 car interstate pileup Six people have been confirmed dead while dozens of others were injured in a massive car accident that happened early Thursday morning on I-35 near downtown Fort Worth, according to the Star Telegram. The incident is the result of overnight winter weather changes throughout North Texas, leading to icy road conditions. A succession of vehicles were unable to come to a stop and crashed into each other. The crash involved 18-wheelers, MedStar a
Load More Articles
Close ✕